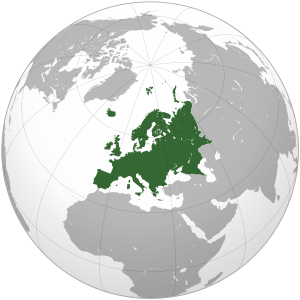 Location of Europe in the World

Europe is a continent. It's the second smallest continent. All the countries of Europe are not members of the European Union.

The Minoans also had control over Thera and Rhodes, two Greek islands, along with having had some control over the coast of Turkey.