Crete is the biggest Greek island, situated between the Aegean and Libyan sea. 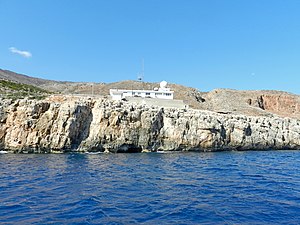 the island of Crete

Crete is an island of Greece. Crete is the biggest Greek island, situated between the Aegean and Libyan sea

Blue and white with 9 stripes and a cross. 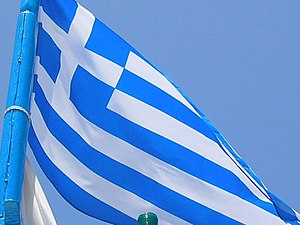 Bold text==Celebrations== The Cretans love to have parties, the most important party is Easter.

The Palace of Knossos is much appreciated

It has not Nickname

Very beautiful places to visit are the Minoan palace and the Palm forest.

Typical dishes are feta (the most famous Greek cheese), moussaka (a pie with eggplants and meat) and souvlaki (meat skewer).