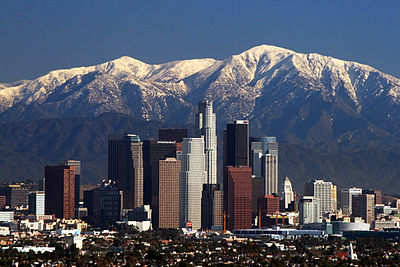 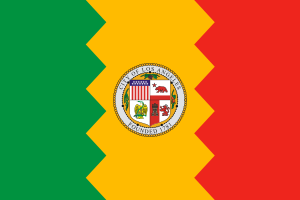 Some of the popular monuments in the city are Griffith observatory, and Hollywood.

It was originally founded by Spanish colonists and was part of Mexico before it became part of the United States.[3] It has one of the greatest Hispanic populations in the country[4] and is said to be a popular sanctuary city for illegal immigrants.[5]