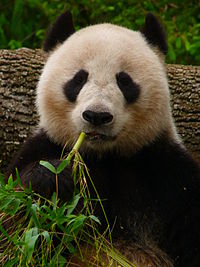 An endangered species is any mammal, insect, fish, plant, or other living creature that is threatened with extinction or its survival is very uncertain.

A bird called the dodo was made extinct in the middle of the 17th century. It was unable to fly and lived on an island in the Indian Ocean. The sailors on ships that passed the island went ashore. They killed many of the birds for food.