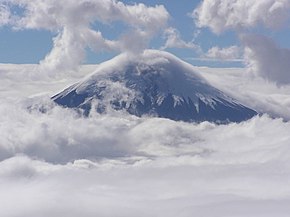 A volcano named Cotopaxi in Ecuador 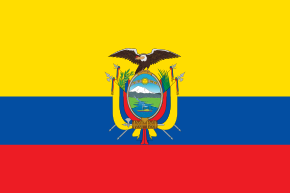 A volcano named Cotopaxi in Ecuador

Ecuador is a country in South America. It was a part of the Spanish Empire. Before Spain, Ecuador was part of the Inca Empire. Ecuador is noted to have many volcanoes.

Quito is the capital city of Ecuador, but the largest city is Guayaquil. Ecuador has 2 official languages, Spanish and Quechua.