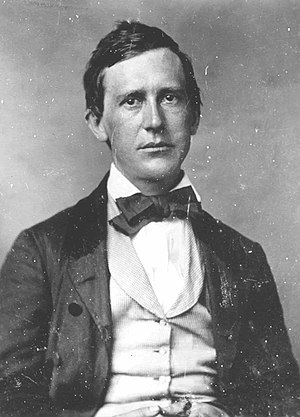 Among his tunes are "Oh, Susannah!", "Jeanie with the Light Brown Hair", "Beautiful Dreamer", "Camptown Races", "My Old Kentucky Home", "We are Coming, Father Abraham", "Hard Times", and "Old Folks at Home".