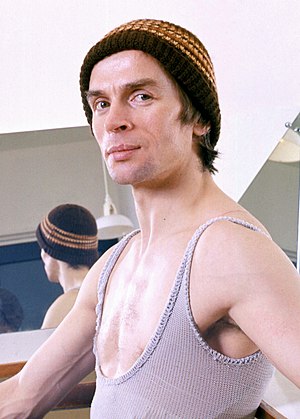 Rudolf Nureyev (17 March 1938 – 6 January 1993) was a celebrated 20th century ballet and modern dancer and choreographer. He was born in Siberia, Soviet Union, and attended the Kirov Ballet School.

On a 1961 Kirov tour of western Europe, he created an artistic sensation in Paris. The same year, he defected to the west. He partnered Margot Fonteyn of The Royal Ballet for many years. He re-choreographed many classic ballets before dying of complications from AIDS in France in 1993.