Welcome to the Movies Portal!
There are 64 articles about movies linked to this portal.

King Kong is a monster movie. It was released to theatres in 1933, and received positive reviews. The movie stars Fay Wray, Bruce Cabot, and Robert Armstrong. The movie is about a giant gorilla who dies atop the Empire State Building while trying to possess a beautiful woman. 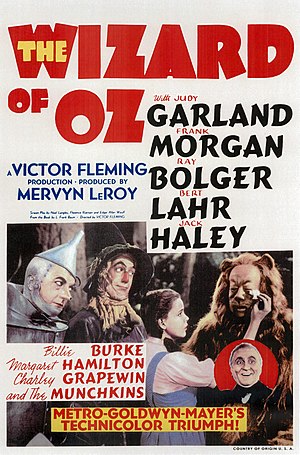 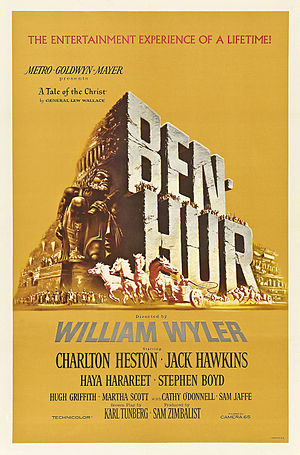 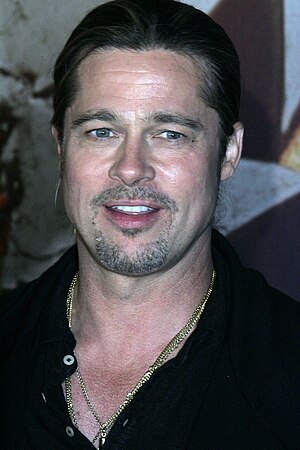 How May
I Help?

Vivien Leigh as Scarlett O'Hara in Gone with the Wind, 1939

This is a list of movies and related topics to be written into articles. You can help by writing an article! Keep vocabulary and grammar simple. We're writing for children ages 8-13!