It became a part of Canada in 1870 after the Hudson's Bay Company gave the land to Canada. In 1898, Yukon was split off and became its own territory. Yellowknife has been the capital city since 1967. On April 1, 1999, the Northwest Territories lost more than half of its land during the creation of Nunavut after the Inuit people living there wanted their own province. 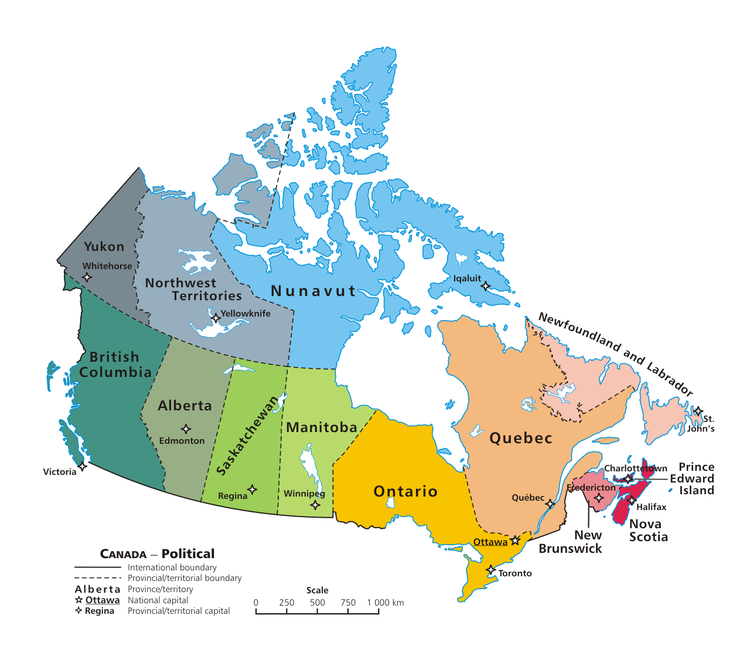