In literature and historiography, the Third Reich is also referred to as Nazi Germany and Nazi Germany. The latter term is more commonly used in Soviet literature, but it is not clear, as there are serious differences in political construction and ideology between the fascist regime and the Hitler regime that Benito Mussolini established in Italy. 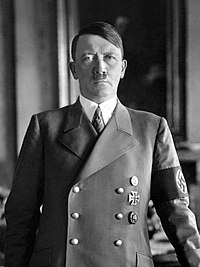