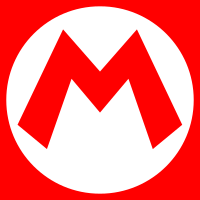 Mario is a very popular video game character from Nintendo, created by game designer Shigeru Miyamoto. He was originally called Jumpman and has appeared in over 200 video games since 1981. He has a younger brother called Luigi.