From Vikidia, the encyclopedia for 8 to 13-year-old children that everybody can make better
(Redirected from Kilogram)
Jump to: navigation, search

1 septillionth of a gram. It’s super small in weight.Symbol is yg.

1 gram is 1 thousandth of a kilogram. It’s super small in weight. Symbol is g.

100 grams is a Hectogram. It’s a little under 4 ounces. It’s mainly used in Italy for food. Symbol is hg.

1000 grams is a kilogram. It’s a little over 2 pounds. It’s mainly used in heavier objects. Symbol is Kg.

1000 kilograms is this Megagram. It’s a little over 1 short ton.It’s for really heavy objects. Symbol is Mg.It’s also called a Tonne or metric ton.Symbol is Mg or t.

1000 gigagrams or kilotonnes is a megatonne or Teragram. It’s 1 trillion grams. 1 billion kilograms. It’s for stuff like bombs and other

heavys.Symbol is Tg or Mt

1000 Teragrams or megatonnes is a gigatonne or Petagram. It’s 1 quadrillion grams. It’s for big big measurements. Symbol is Pg or Gt. 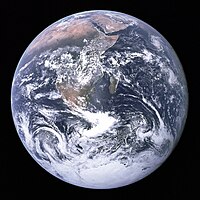 1000 Zettagrams or petatonnes. It’s called an exatonne. It’s 1 septillion grams. It’s for super large measurements. Symbol is Yg or Et.5976 yottagrams is the mass of the earth. 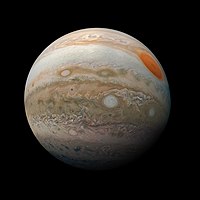 1.899 yottatonnes is the mass of Jupiter

The ounce is 1/16 of a pound. It’s around 28 grams. The ounce for mass is not the same as the ounce for volume.

Not to be confused with the Megagram or Tonne. The ton is 2000 pounds. It’s used only for big things.