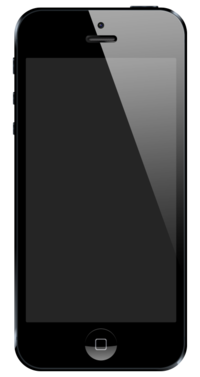 The device originally came with iOS 6.0, and the latest available version is iOS 9.2.

New features compared to the iPhone 4S include a taller display, LTE data, and the Lightning connector.