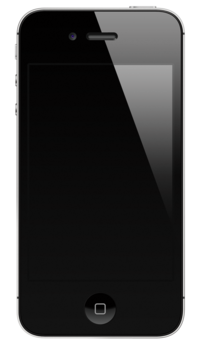 The device originally came with iOS 5.0, and the latest available version is iOS 9.2.

New features compared to the iPhone 4 include better performance, a better camera, and Siri (a personal software assistant).