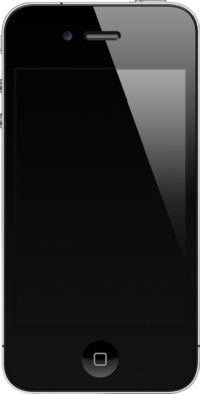 The device originally came with iOS 4.0, and the latest available version was iOS 7.1.2.

New features compared to the iPhone 3GS include a Retina Display (high resolution screen), a front-facing camera, and an LED flash.