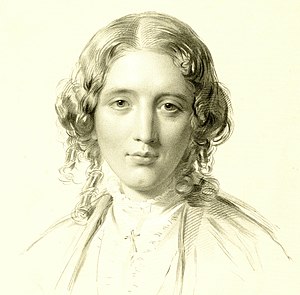 She wrote several novels, but is best remembered for her anti-slavery novel, Uncle Tom's Cabin. This book had great impact upon the peoples of America and Britain in the years before the American Civil War.