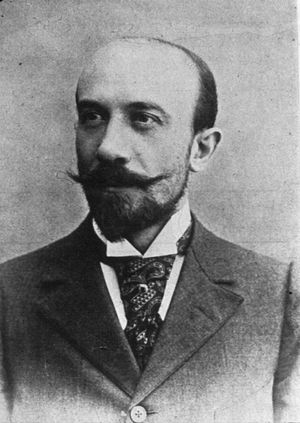 He was famous for inventing and using film techniques such as stop trick, multiple exposures, time-lapse photography, dissolves, and hand-painted color. [2]

His movies include the first science fiction movies, A Trip to the Moon and The Impossible Voyage, the first horror movie, The Devil's Mansion, and several fantasy movies like Cinderella and The Kingdom of the Fairies. [3]