Buenos Aires is the capital and most populous city of Argentina.[1]

About 14 million people take the subway of Buenos Aries every month. 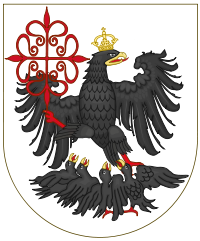 porteños" The Paris of South America

and a city that will always become more and more