Barcelona is the second most important city of Catalonia. Barcelona is an important touristic city of Spain. There are many monuments in the town-center like the constructions of Gaudí (Sagrada Família, Park Guëll...), Las Ramblas (an avenue) or the foundation Joan Miró.

Inhabitants of Barcelona are called Barcelonan or Barcelonian in English. 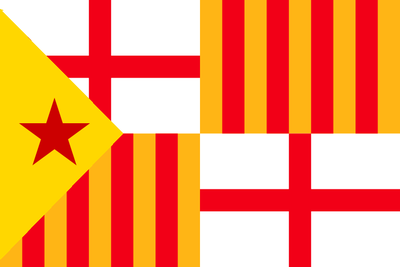 In Barcelona there are several points of interest Declared World Heritage Sites by UNESCO:

If you are wondering what to see in Barcelona, ​​there is a fundamental place that everyone should visit at least once in their lifetime.

Catalan cuisine has complex roots, and has lived through the centuries the influence of different influences: the passage of the Greeks, the Romans,

All ready at the Mandanici theater in Barcellona Pozzo di Gotto for "Notes on Solidarity", an event that aims to raise funds for projects against disabilities.